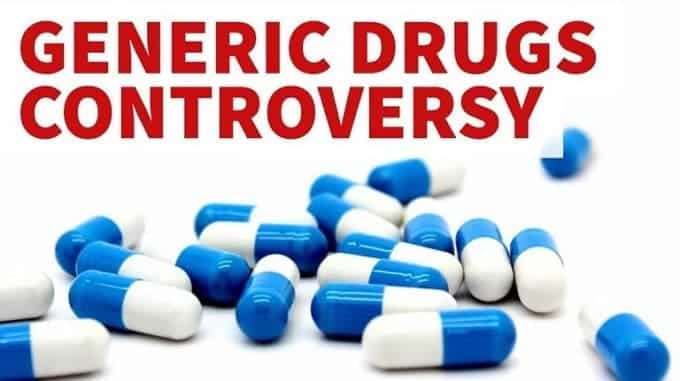 Unfortunate is the fact that medicines have become a part of our daily routines and sadly it makes so much sense to be aware of them. The pharmaceutical industry in India is at an escalated boom rising from a worth of 1500 Crores in 1980 to 119000 Crores and this rise is booming indeed.

Be it the Generic Medicines in India or the brand drugs the industry has grown leaps and bounds across both these facades.

The advantage that these generic medicines offer is that of a lower price than the brand drug offering the same relief as the brand drug would. The generic drugs are substantially low priced than their brand versions.

A large fraction of the Indian population comes from the poor or the lower middle class and for them buying medicines costing exorbitantly high is a sweating task.

You would have often come across cases of poor people dying because of a lack of resources to avail medical facilities and the expensive brand drugs form a part of the cause of these sad losses.

A lot of people often skip medicines because of the high cost these medicines make one shell out of their pockets. In such a scenario generic medicines emerge as a cheaper alternative forming a mirror image of the brand drug.

For example, metformin is a generic drug whose brand version is Glucophage and both of these offer the exactly similar cure of diabetes.

Clearly, the manifold expansion that the pharmaceutical industry has witnessed over the decades can be credited to the ever-increasing demand in the wake of the deteriorating health conditions.

In the global health index, India ranks 143 on 183, and if there’s anyone who would be pleased to see these rankings would be the pharmaceutical companies.

How safe are Generic Medicines?

You would be surprised to know that even the United States promotes the idea of generic medicines over the brand designs. Anything that is pro-poor factions is always appreciated but then can the safety and standard of these generics manufactured in India be ascertained?

The United States ascertains comprehensive monitoring and strict quality controls over the pharmaceutical companies there unlike India where getting a license for drug production is as easy as getting a driving license.

Given India’s obsession for scams would the generic module in India be safe? Surely the notion of cheaper medicines at the cost of human lives would not be a great idea!

The Indian government has launched a campaign named Pradhan Mantri Bhartiya Janaushidhi Pariyojna under the Department of Pharmaceuticals under the Ministry of Chemicals and Fertilizers. This campaign was launched on 28th August 2014 by the incumbent government of India.

The idea behind this campaign is to ensure the availability of quality medicines and drugs at affordable prices hence setting up a module for generic drugs to check the exorbitantly high prices the brand versions come with.

Under this scheme, various Janaushidi Stores are being set up to give easy access to people for buying generic drugs that have been monitored by the government.

We can only hope that this module of making affordable medicines available to the poor is not contaminated by scams and corruption as is often the case in India.

If this module is implemented with assurance about the quality and if standards are not compromised this would be one big relief to those who cannot afford the brand versions of therapeutic drugs.

The NPPA (National Pharmaceutical Pricing Authority) had capped the rates of bare metal stents at INR 7,260 and INR 29,600 for drug-eluting stents and biodegradable stents to provide affordable healthcare to needy middle-class peoples.

This is a price drop of about 85% of what is commercially offered before price capping.

A coronary stent is a spring-like metal tool that is exercised to open blocked arteries. The government has further added stent in the National List of Essential Medicines.

Earlier the Stent Prices in India are very high for instance a bare-metal stent costs Rs 30 to 45 thousand whereas the drug-eluting stents cost between 80,000 to 1.5 lakh & biodegradable stents cost around 1.8 to 2 lakhs.

The drug-eluting stents frame approximately 90 to 95% of the market and are inserted into ailing coronary arteries where they discharge drugs to avert cell proliferation.

According to NPPA, unethical and immense markups are charged at each step in the distribution and supply chain of coronary stents.

As a result unreasonable and exorbitant prices are charged by doctors from patients, which drives patients towards monetary desolation.

After the price capping of essential medicine multinational health care firms like Medtronic India Pvt. Ltd and Abbott Healthcare Pvt. Ltd has filed the application to the NPPA to withdraw some high-end coronary stents from the Indian Health Care Market.

As they allege that this Price Capping of Essential Medicine is commercially unviable but the NPPA has rejected their applications.

Several other health care companies are also trying hard to obstruct the government’s move to cap stent prices in India as it would upset their margins.

While, several cardiologists had welcomed the step taken by NPPA, but they have also shown a fear about the quality getting compromised in the long run they also think that it may block new innovations and limit admittance to first-rate medicinal care.

This Price Capping of Essential Medicine has offered major assistance to lakhs of cardiac patients who are enforced to give incredibly high amounts for the device.

Apart from this, the government has also announced the price capping of essential medicines required by asthma patients as well as the government has issued various other Health Care Policies to provide inexpensive healthcare to general peoples; one of them is the Generic Medicine facility.

Generic medicines are making a big impact on consumers as they are true alternatives to high charging branded medicines.

Generic medicines are similar to brand-name medicines in safety, effectiveness, and significance.

Finally, we can consider the recent set of steps taken by the Indian Government as a great move towards composing easy and affordable health care for all. Furthermore, we expect our government to carry out several other Health Care Policies to provide benefit to the massive population of India.

How Much Does a Cervical Spine Surgery Cost? 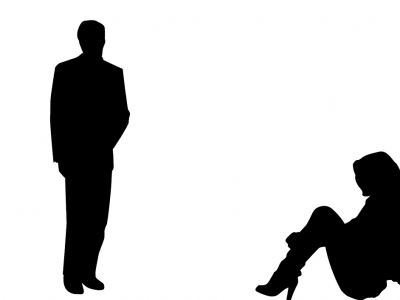 How To Deal With Divorce and Separation 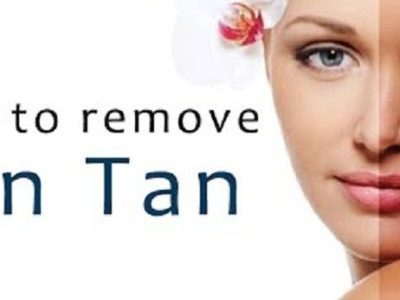 10 Serious Heart Attack Symptoms you should not Ignore 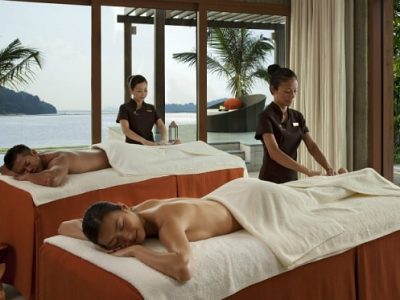 Why Massage Therapy Good for you?